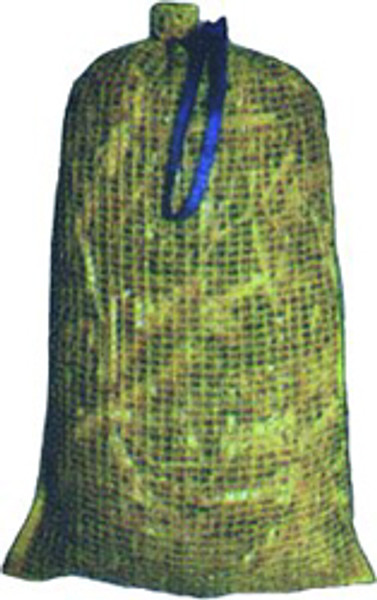 Type Of Straw To Use:
Barley straw is more effective and works for longer periods than wheat or other straws. The variety of barley straw does not seem to have any effect on the performance. Hay should never be used as it increases algae growth and it decomposes very rapidly which may cause a deoxygenating of the water. Barley straw will not kill existing algae, it is not a pesticide. Rather it creates a unique pond environment which discourages any unwanted growth while not harming any plant or animal habitants.
Natural vs. Herbicides:
The growth rate of algae makes it very difficult to control. There are many forms of algae and most are susceptible to herbicide use. The problem with using herbicides is that it also will kill your other plants and once the chemical is gone from the water, the re-growth of algae will reappear and subsequently become worse years later. Natural solutions are safer and more cost effective.
How Does Barley Straw Work:
As the straw decomposes in the water, byproducts are released creating a unique environment. The temperature of the water is an important factor. If the water temp is 40 degrees it may take up to 2 weeks for the straw to become active. When the water temperature is above 40 degrees the straw becomes active faster. In about a week the straw should begin to release it's chemical, given sufficient sunlight and oxygen. Well oxygenated conditions are essential to ensure the straw will decompose and produce it's chemical. If the straw is in a compacted state with restricted water movement through the straw, the effectiveness is extremely reduced.
Will Barley Straw Harm Fish Or Plants:
Barley straw does not harm fish or plant life. Actually in most cases it increases the invertebrate population providing a food source for fish. In fish farms and hatcheries where straw has been used, there are reports of improved gill function and better overall fish health.
Where To Apply The Straw:
In garden ponds, the straw should be wrapped loosely in some type of netting that will allow water to flow through. To be most effective, place the bundle of straw in or near a waterfall or stream. As the straw decomposes it will sink. Some sort of float (cork or plastic bottle) should be attached to keep it partially out of the water. The straw needs a continuous exposure to both water and oxygen. Keeping the straw oxygenated will help the barley decompose thus releasing the by products.
When Should Barley Straw Be Added:
Barley straw should be added very early in the spring. It is best to apply when the water temp is low. Time should be given (about 30 days) for the straw to become active. Once activated, the straw will create the unique environment for up to 6 months. A replacement bundle should be added before the first bundle is completely decomposed. Two applications should be enough for one year. Ponds that have a high content of suspended mud it may be necessary to add more straw than in clear waters as the byproducts can be slowly inactivated by the mud.
How Much To Use:
Volume of water does not have as much importance as surface area does. An average home garden pond of 800 - 1200 gallons of water should only need an 8 ounce bundle of straw in the spring and then again around the beginning of summer. Avoid adding excessive amounts of straw especially in extremely hot conditions. Be sure to remove the straw if you're in a climate where the water will freeze. For ponds under 800 gallons, 4 ounces of barley straw should be used.
Domestic Vs. Imported:
The variety of barley straw has no effect on it's performance

Free shipping is included. This item is not eligible for express shipping.